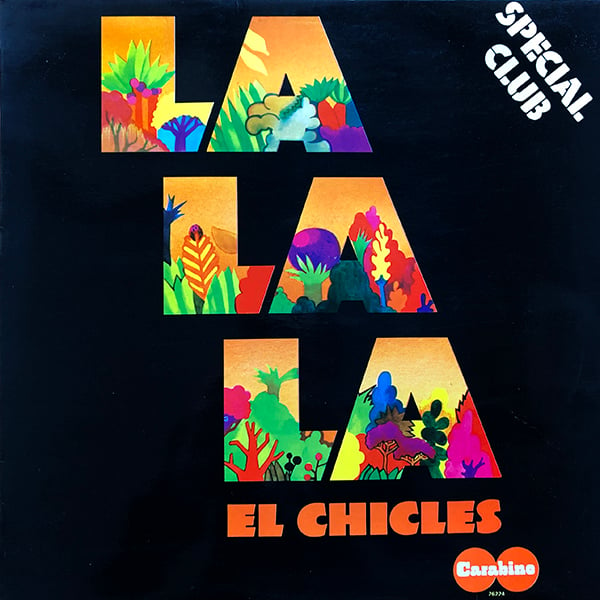 Released on Carabine this classic euro funk album by El Chicles (Ralph Benatar) and his RKM crew, is in fact the french version of "The Snake" their first album from 1972. But with the same sleeve as their 2nd album La La La released in 1974. The track "La La La" has been added to the initial tracklisting. Includes the classic "Librium", The "Snake", "Soul Conga", "Grand Prix". World funk Djs, this one is essential.

Record is unplayed. Cover is NM with only a radio stamp on Wax.