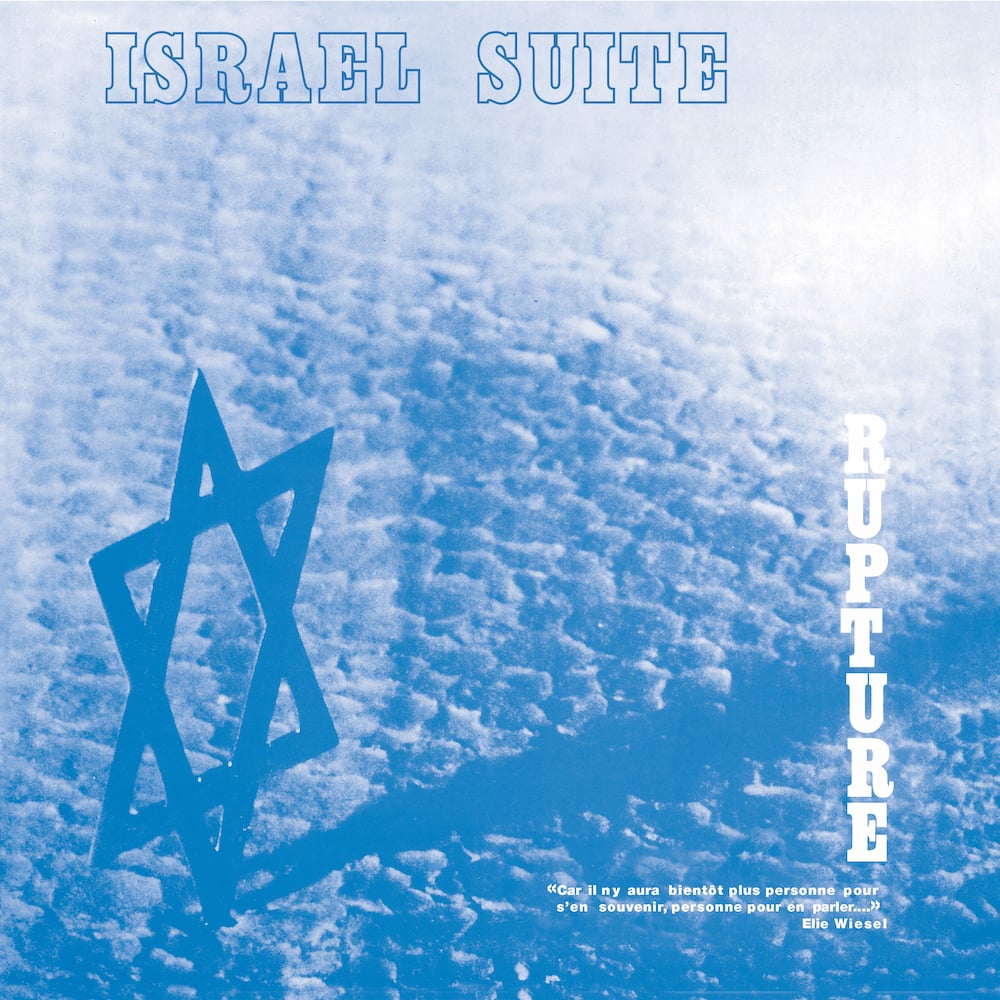 SOLD OUT Official reissue (first Digger's Digest release) of probably the rarest vocal jazz funk album produced in France. Conceived by Sylvain Krief (ex-drummer of the Michel Fugain's Big Bazar and better known as the mysterious Airto Fogo) with the help of the french song writer Boris Bergman and pianist Jean-Pierre Mas who composed severals tracks. This clearly impossible to find brilliant concept album has not been recorded in the goal of expressing the political vision of the musicians. As Sylvain states "it was more a bunch of friends that I gathered. Yves Chamberland, owner the Studio Davout (also known for producing another cult french masterpiece : Les Masques) let the band use the studio, we recorded several tunes during May & June". Guest artists like Nicole Croisille, Michel Fugain also gave a little help to their friend for some chorus, while rythmic section was guaranteed by Jean-François Jenny Clark on bass and Georges Locatelli on guitar. Sax legend Jean-louis Chautemps makes some quick apparence also. The long esoteric piece "Israel Suite" on side 1 relates the struggles of young Nation of Israel and is musicaly inspired by the electric funky jazz fusion of Herbie Hancock and also influenced by the modal jazz of Arvanitas or Gilson. The B side mostly composed by Jean-Pierre Mas features 6 beautiful pop jazz chansons fusion that instantly reminds Cortex "Troupeau Bleu". We don't really know exactly how many original copies were made but you can bet it is under 100 and we are now sure it was never commercialy released. Reissued produced by Digger's Digest & French Attack at 500 copies. Don't sleep on this essential french Rare Grooves Masterpiece.